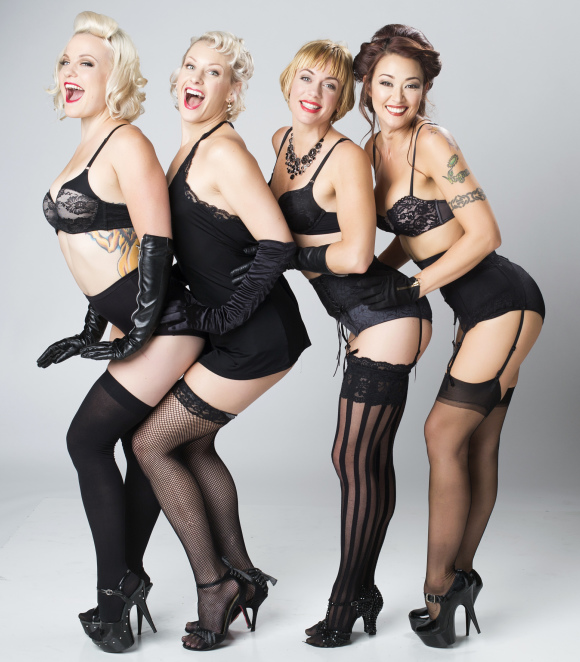 We did it! We reached our fund raising goal and in the meantime, this whole thing has brought some very unexpected lessons about community, generosity and self-value to my life.  You see, this was my first time “asking” for help.  Specifically funds.  And probably like a lot of you, it’s hard to ask.  But I made myself because the dream was big enough.  I was willing to go to the scary place, look in the mirror and … grow.

So I asked.  And every time $10 or $500 would be contributed, I felt a deep – and I mean sincerely heartfelt – wave of gratitude.  Of reciprocated celebration.  Like there was a team and we were all in this together.  Like others were excited too and this is fun for all of us.  I looked forword to updating my team of contributors and I hoped they were excited to hear from me, too!

Somewhere between asking and succeeding, I got the dreaded and unexpected growth lesson and it was this:  the only reason I (or anyone) would be reluctant to ask for help is if I believed that it was a one-way transaction.  If I was the only one receiving, asking would be like begging and who wants to feel like that?  But if I recognize value in myself, I can recognize that I am giving as well as receiving.  By not asking, I am basically saying I don’t think I have anything to give back.  By asking, I acknowledge how much I do generously share of myself and commit to sharing more.  Fund raising taught me that the true spirit of asking lies in self-respect.

So from the bottom of my heart, thank each and every one of you for being here.  Thank you for believing in me and sharing enthusiasm.  Thank you for taking your own risks and choosing to grow.  It’s not over.  It’s just begun.  You are valuable…

And here we go!  It’s happening and it’s happening next weekend.  I’d like to invite you to the debut performance of Tonya Kay’s Pinup Pole Show Nov 8th in North Hollywood, CA!  We’ve got classic cars, we’ve got celebrity guests, we’ve got prize sponsors, coverage by LA Weekly and the most talented pinup pole dancers in all of Los Angeles.  If you are in or near Los Angeles, get your tickets to our Nov 8th debut here before we sell out.  And come celebrate all the generosity, vision and enthusiasm that has went into putting this production together.  Together!

With love and respect, Tonya Kay

The generous support of these people through our
IndieGoGo fund raising campaign are the reason this show exists.

and many anonymous contributors
thank you all